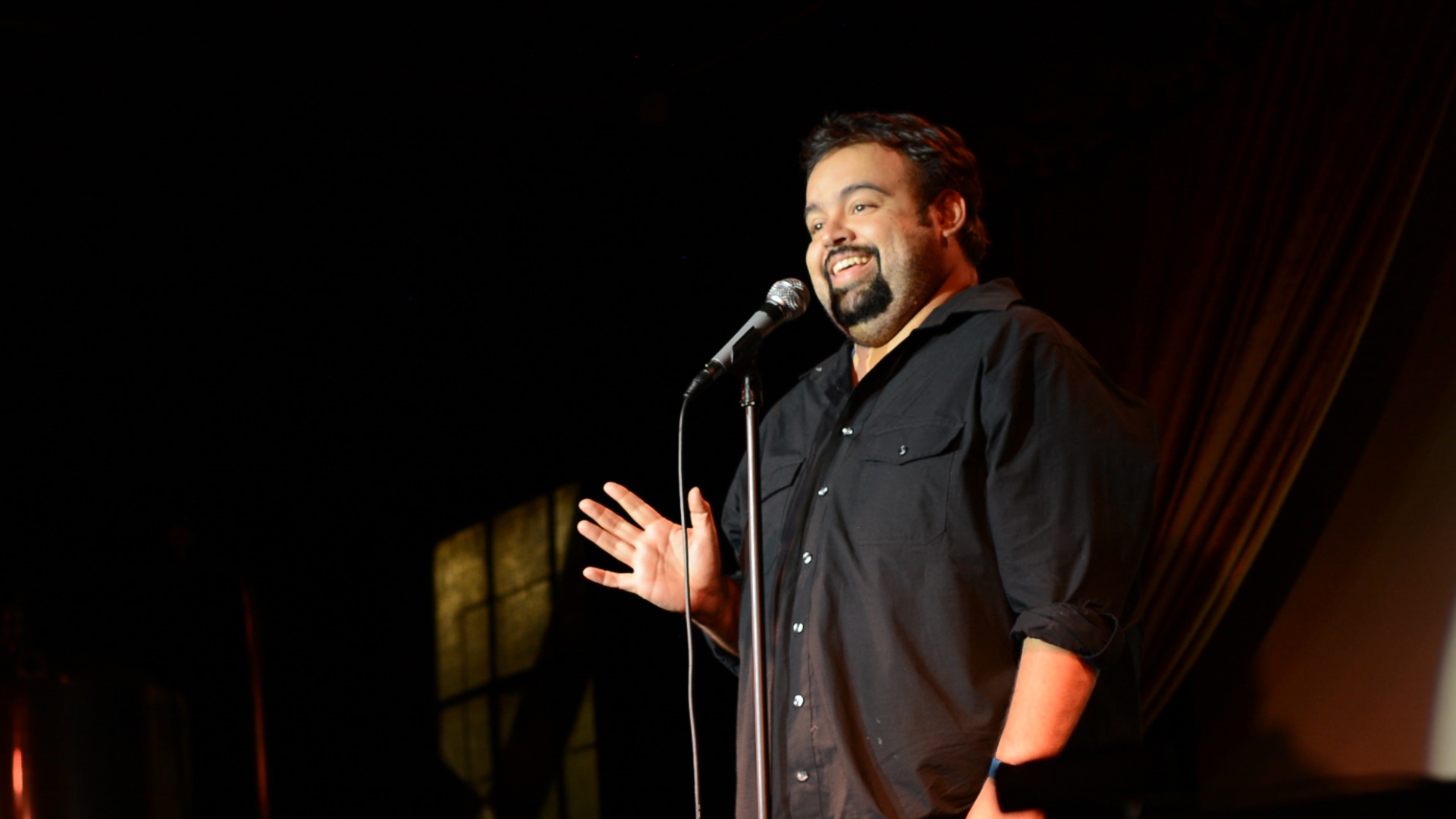 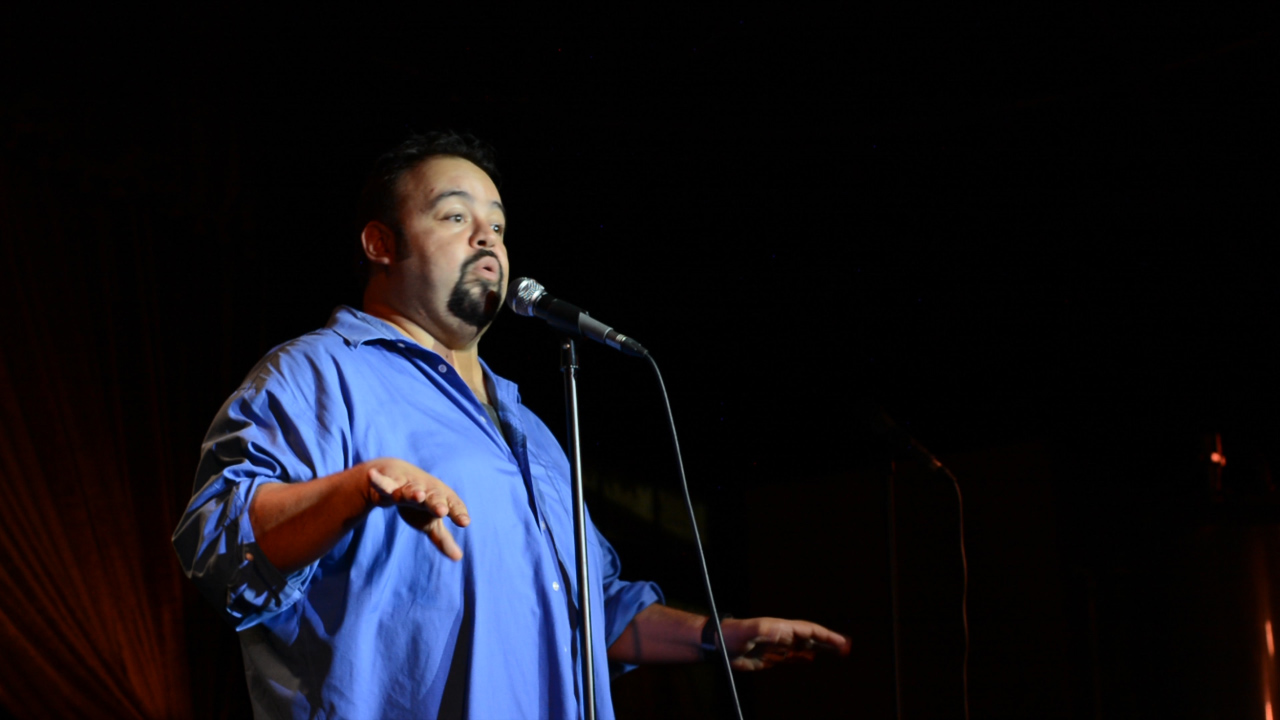 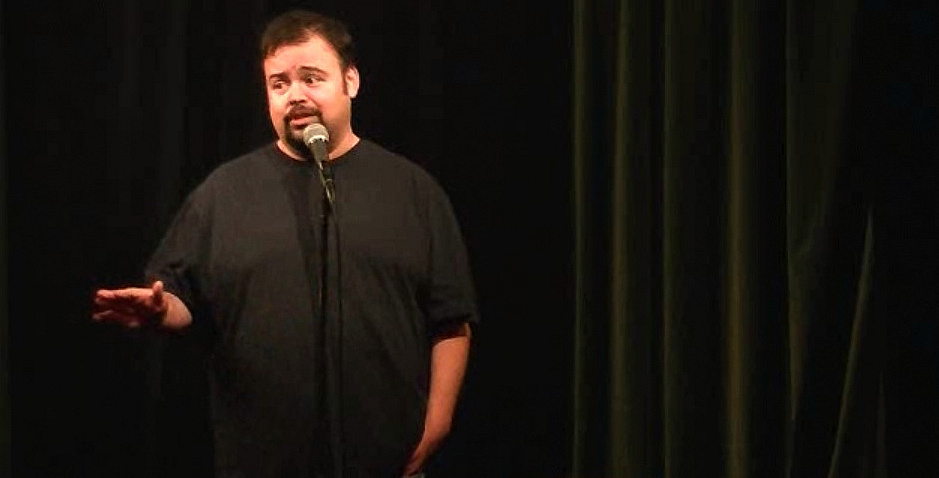 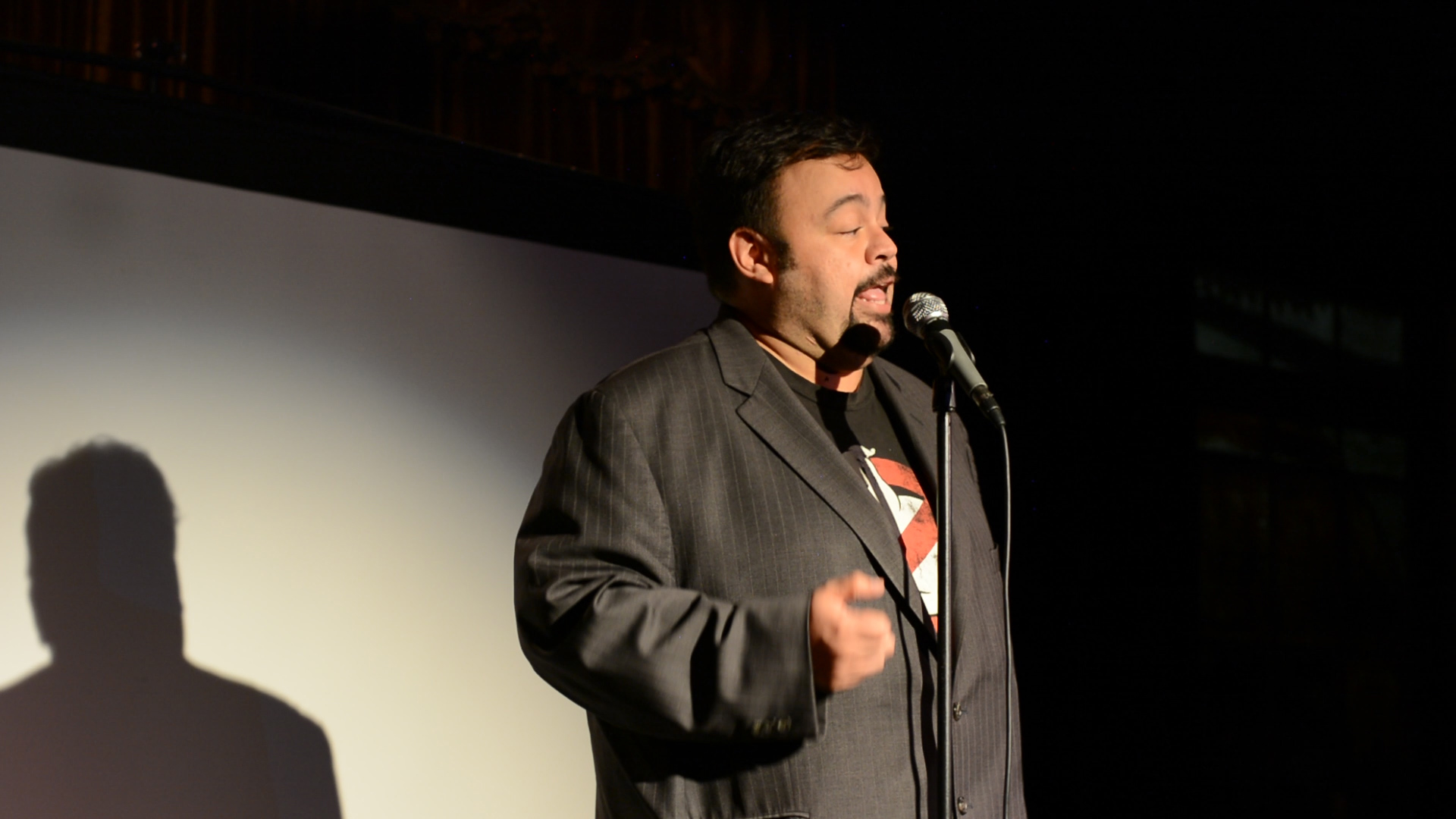 Oscar is an accomplished performer/writer/teacher. He is a multiple Moth StorySLAM winner and has hosted shows across the country at venues like the House of Blues, Caesar’s Palace, Disneyland, the Rose Bowl, and more. Oscar has also been featured in the L.A. Times, on the BBC, TruTv, and Buzzfeed. He has produced and hosted a variety stand-up/storytelling shows including: Tales from Tinseltown, The Morning After, Muse Lit Salon, DIRT (at UCB), and Tattletales. Oscar is always involved in a variety of projects, including (his most important) raising his #4kidsandadog with his beautiful wife. His greatest accomplishment was purchasing a 1978 Skylark with stories of adventure. 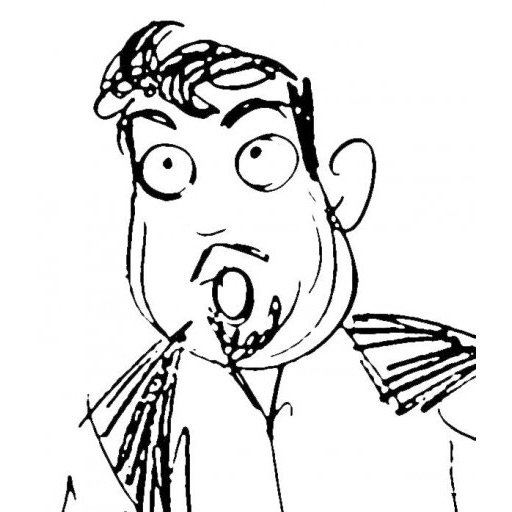 Number of children he knows he has

Oscar is an award winning writer, just ask him about it. He is currently working on two books and is always hard at work on scripts for “projects” that are “in production.
record_voice_over

Oscar embodies the Chinese curse of “living an interesting life” and the Guatemalan curse of “never being able to shut up about it.” His greatest accomplishment was purchasing a 1978 Skylark with stories of adventure.
local_activity

An accomplished and sought after host/emcee, Oscar has curated events all across the nation. He has hosted events for Universal Studios, Disneyland, House of Blues, IHeartRadio, and more.
school

Oscar teaches storytelling, performance, and writing. He has taught newbees that have gone on to win MothSLAMS and help seasoned professionals tighten up their pieces for high profile events. Ask how Oscar can help you.
movie_filter

An accomplished actor, Oscar can be seen all over the Internet ….most of the stuff is gross. Really you shouldn’t be Google-ing him. He was down on his luck… DON”T JUDGE HIM.
mic

Oscar is a Comedian always looking for stage time. He also MC’s major and minor events in LA and Las Vegas. He likes talking and making people laugh, it’s a problem.

VIDEOS OF ME PERFORMING:

2 Truths and a Lie 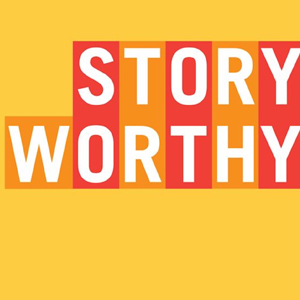 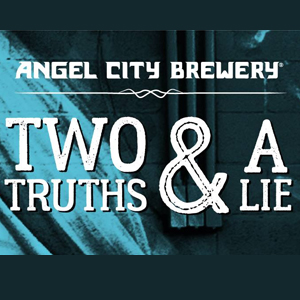 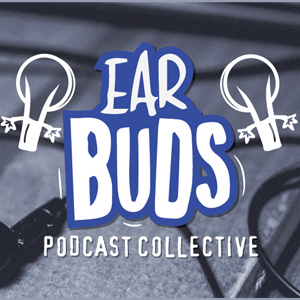 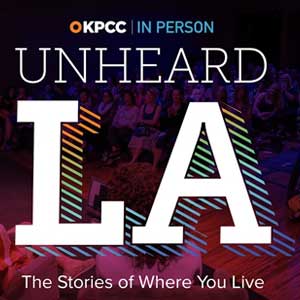 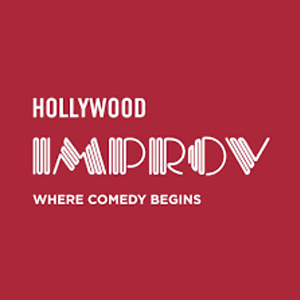 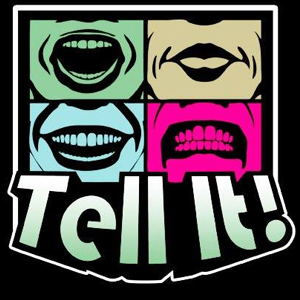 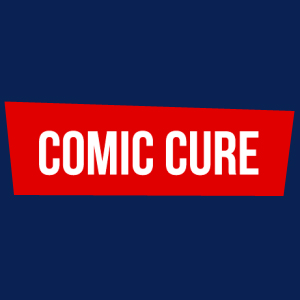 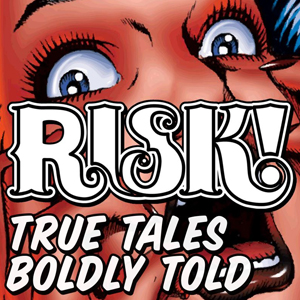 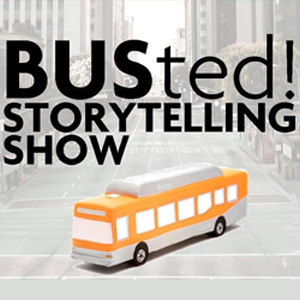 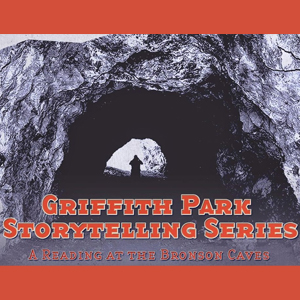 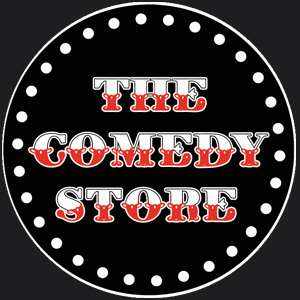 Need to get in touch with me? Go ahead and touch me!